An Expat in Qatar 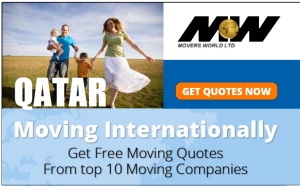 When I first heard the news that we were moving to Doha, Qatar, I was like-‘ where is this place?’ This was almost 20 years ago. Then just a blip on the map, Qatar has now emerged as the hub of activity in the Middle East.

In those days Family Food Centre was the only supermarket we had. I still remember standing outside the shop in the desert with bone chilling cold wind blowing, waiting for a cab (we had not bought our first car yet). This Doha is now unrecognizable, with its glass and steel structures, malls and stadiums, state of the art airport. As the locals would say ’Mashallah’!

I heard from an old timer, now quite the pillar of society, how his grandfather used to be a pearl diver. They would take the big black dhow boats into the sea. The diver would have a rope tied to his waist, the other end held by his companions, to pull him up when he tugged at it. The pearls of Doha were considered the best. The pearl diving trade flourished in the area in the early 1900s till it faced a tough challenge from Japanese cultured pearls. It was a very difficult existence, till oil and then gas was discovered in the region. Though the Qataris have now moved far beyond those days, there is still a sense of pride in the traditions of the past generations.   This is evident in the fact that the area around the Corniche (sea shore) has been converted into a traditional Souq/market. There is also the unique ‘Senyar’ competition for pearl divers, where pearls are collected in the traditional way, on dhows with divers diving the same old way, without modern diving equipment. The highlight of this event with all its traditionalism is the fact that special attention is given to how the oysters are treated. They are returned to the sea, to maintain the natural fauna.

Talking of the dhows, we spent a fabulous day aboard one. We were taken to a shallow cove with a bit of swimming and general tomfoolery on the beach, after which we were treated to grilled fish, freshly caught and grilled in the open air. The beach, sea and the fresh fish, Hmmm… makes me long to get out there.   The sea itself around Qatar is so calm, peaceful breathtakingly beautiful. Here along the corniche, you cannot find the big frothy waves dashing themselves against the beach. Here the sea is all about aquamarine calmness guarded by tall buildings on the side.

Qataris, as I said, are traditionalists at heart, so you cannot expect Qatar to be as free or have as much entertainment as Dubai. Could also have something to do with the fact that they share a border with Saudi. You cannot expect much in terms of nightlife, as it is confined to hotels. Though things are changing, with the new breed of western educated Qataris being open to bring in new ideas.

The Islamic Conference, the WTO Doha Round, the spectacular Doha Asian games and now the 2022 FIFA world cup, are all evidence of the changing prominence of the small Arabic peninsula, which despite its size, is emerging into quite the David (as in David and Goliath) of the Middle East.

2 comments on “An Expat in Qatar” 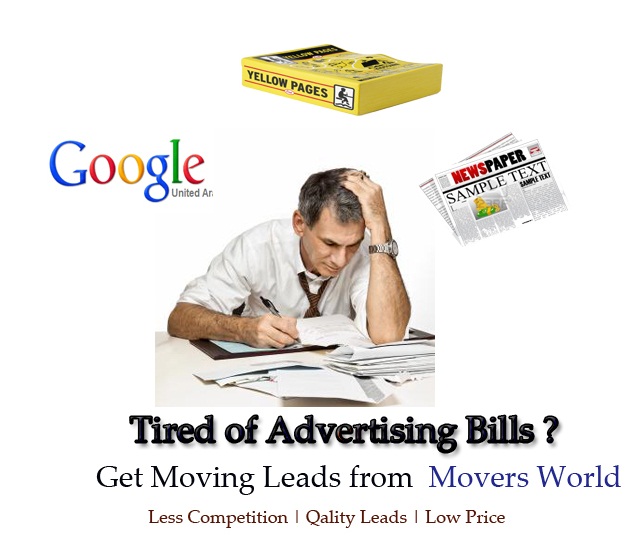